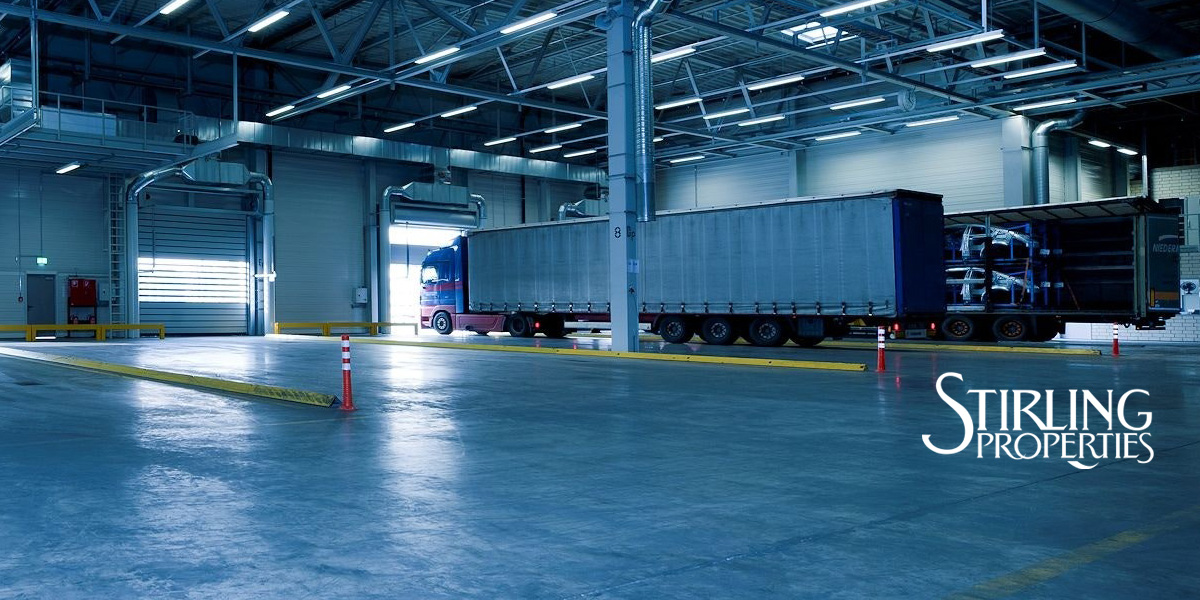 Today’s sky-rocketing e-commerce sales, coupled with recent supply chain issues, have significantly increased the demand for warehouse and distribution facilities across the country. However, like most markets, the Baton Rouge area does not have an abundance of industrial space available for sale or lease. Scarcity is driving demand for these properties up, as well as transactional sale prices. Inventory is increasing, but not fast enough to meet demand. Here’s a more in-depth look at what’s happening in the Baton Rouge Industrial Market. 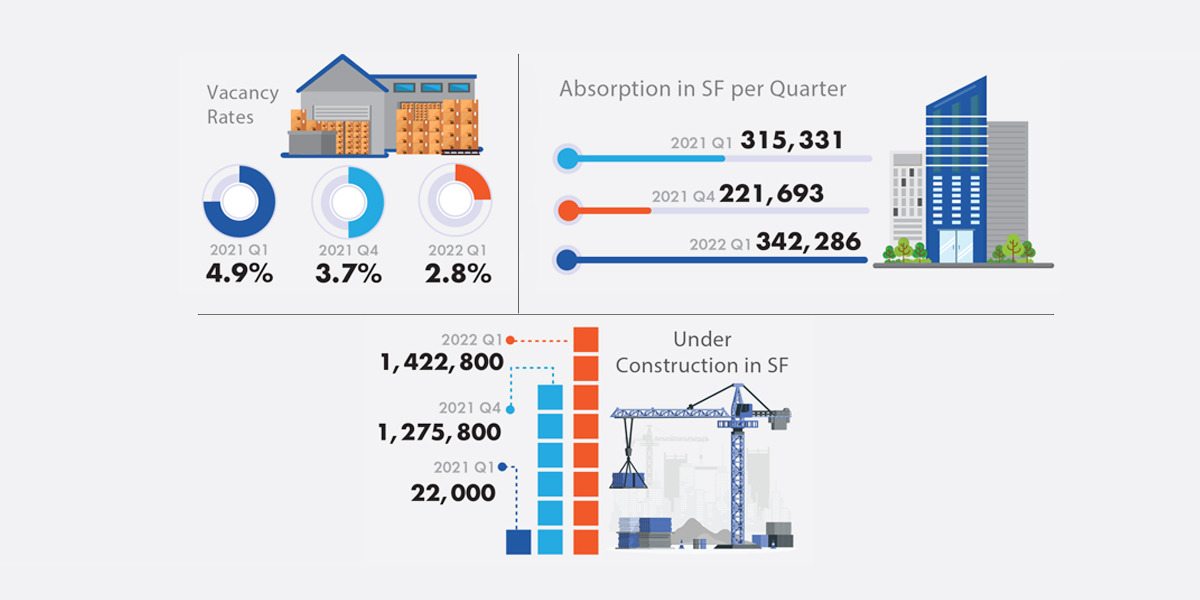 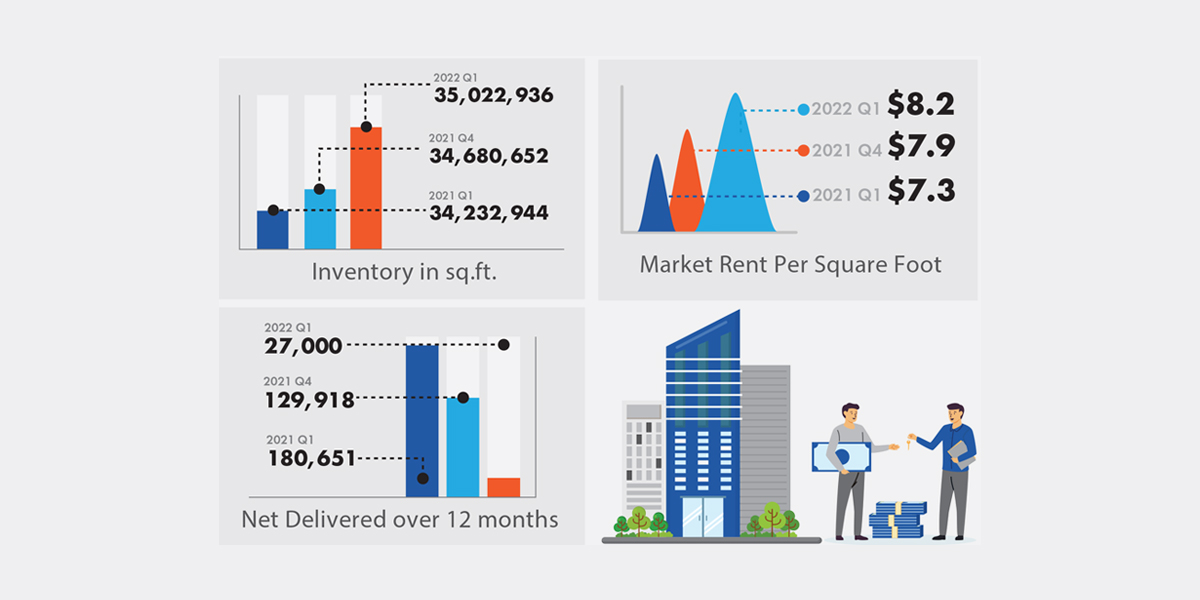 For more information on the Baton Rouge industrial market or commercial real estate in the area, feel free to reach out to one of our experienced advisors or me.