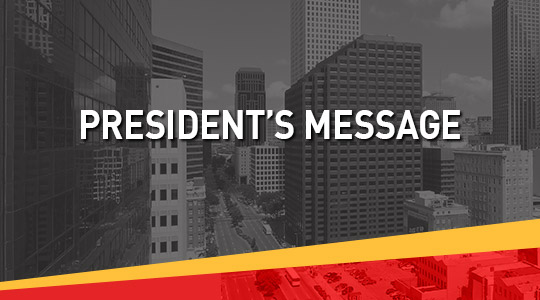 This morning, British Airways announced it was initiating a direct flight between New Orleans and London. This is truly a “game changer” for our region and a confirmation about the outlook for the Gulf South economy.

The effort to bring British Airways back was years long and required presenting a strong regional business support throughout Louisiana and over to Mobile.

“Mobile (Ala.) was a major support for us because we talked about starting up a bus service for executives from Mobile into New Orleans, so they can fly direct into Europe instead of going into Chicago.”