Newly leased, Just 4 Him Men’s Haircut Lounge—catering to the grooming needs of busy men who want quality service in a comfortable environment—will occupy 1,267 square feet, and is expected to open in September of 2016. 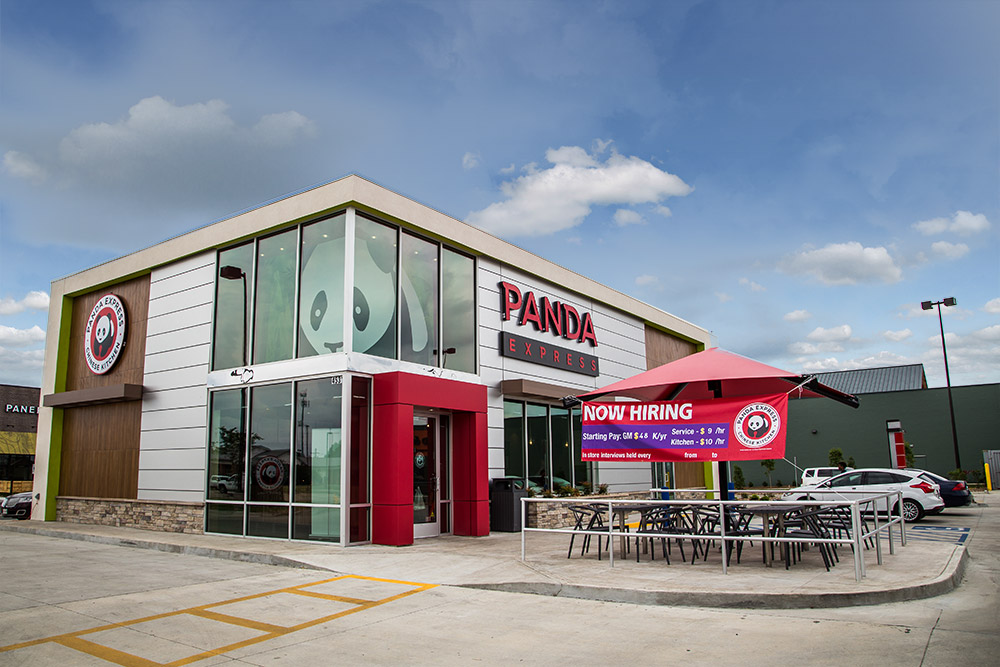 “Since inception, Ambassador Town Center and its tenants have experienced tremendous success. Restaurants like Chuy’s reported the best opening sales in company history. The City of Lafayette and surrounding communities are supporting and frequenting these retailers, and we are eagerly looking forward to future developments and additions to the center,” said Ryan Pécot, Stirling Properties Senior Retail Leasing and Development Executive.

Stirling Properties and CBL & Associates Properties, Inc. formed a joint venture to develop the center, and currently manage and lease it. With close to 10 decades of retail experience between them, both companies have extensive commercial real estate knowledge, with acclaimed reputations locally, as well as nationally.

For leasing information, contact Ryan Pécot at 337.572.0246 or rpecot@stirlingprop.com or Tim Gilmore at 423.490.8358 or Tim.Gilmore@cblproperties.com. For information on Ambassador Town Center, please visit ambassadortowncenter.com.