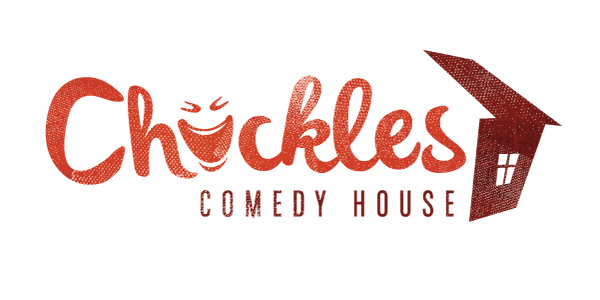 “Chuckles Comedy House was created to fill a void in the entertainment industry. At Chuckles, we know comedy, we know excitement, we know a good time,” said Darvis Harvey, COO of Chuckles Comedy House, New Orleans. “We are thrilled to have the opportunity to bring our exclusive concept to the Gretna community and surrounding New Orleans area, and give the people something we all love, laughter—all year round!”

“We are excited to be able to open our third Chuckles Comedy House in Gretna, and to establish a potential flagship location for our brand here in the greater New Orleans area,” said Michael Ware, Sr., CEO & Founder of Chuckles Comedy House. “We have always had a deep, personal love for the New Orleans region—visiting many times over the years—and we look forward to finally being a part of this vibrant, fun-loving community.”

“Stirling Properties is excited to welcome Chuckles Comedy House—the first of its kind in our area—to Oakwood Center and the Gretna community. Today’s consumers want entertainment and unique experiences, and we are confident this innovative concept will be a welcomed and successful addition to the greater New Orleans region, and will greatly complement the surrounding retail and restaurant establishments,” said Gardner.

Oakwood Center is a 907,145-square-foot shopping center located at the foot of the Crescent City Connection, which links the West Bank to downtown New Orleans and the historic French Quarter. The center offers a dynamic shopping experience, with a retail lineup including department stores such as Dillard’s and JCPenney alongside ALDO, Bath & Body Works, H&M, ULTA BEAUTY and more than 80 other retail and restaurant options, as well as a 380-seat foot court and children’s soft play area.