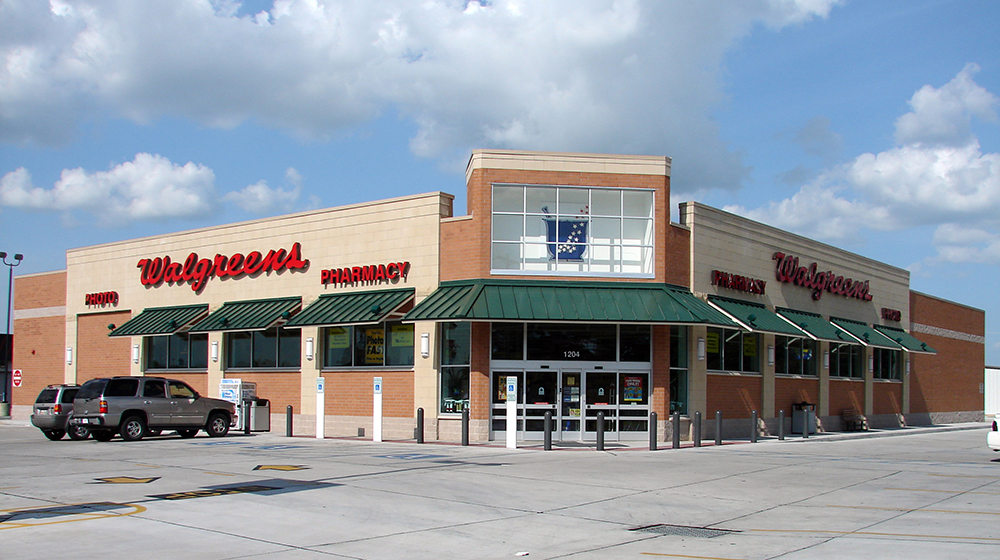 Around the turn of the century, the Drug Store War for “Class-A” corners erupted across the Gulf South.  Between the Rite Aid and K&B merger, as well as CVS and Walgreens aggressively competing for market share, the race was fast and furious. I distinctly remember sale prices exceeding $20/foot for the first time, and “Coming Soon” signs appearing on corners on the regular. Most of the drug stores that we frequent today were likely built between 1998-2006.

Unlike convenience stores that rely on traffic counts or quick-serve restaurants that benefit from both traffic counts and proximity to customers, drug stores focus more heavily on population or “warm bodies.” And, even though location and access are important, drug stores can be considered a “destination retailer.”

The reason being, although a large portion of a drug store’s customer base picks up their prescriptions during their P.M. commute, drug stores don’t rely on the impulse consumer dollar.

Extensive studies have shown (in a market size like Baton Rouge, LA) most script fillers will use the drug store located within a five-mile radius of their home.

Further, one-third of a drug store’s gross revenue is generated during off-peak hours, attributed to homemakers and retirees shopping during the day, patients picking up scripts after doctor’s visits, as well as their weekend customer base.

However, with the amount of capital that major drug stores like Walgreens, CVS and their competitors have invested in their marque locations, they in turn, usually have higher overhead and product pricing.

At a time when families have less disposable income and higher healthcare and prescription costs, more and more consumers are starting to sacrifice convenience for cheaper pharmacy alternatives.

Grocery-store pharmacies such as Walmart, Kroger and Sav-On, as well as discount prescription providers, online pharmacies, wholesalers and health clinics have seen a spike in sales, posing a threat to the retail drug store industry.

While existing population is still a key factor in the drug store site selection process, drug stores have started purchasing sites in outlying/rural areas where new home sales, multifamily communities and spikes in population are projected.

We are also seeing drugstore chains looking at more unique locations than they have in the past, capitalizing on mall shoppers, students, office building and hotel users. Some are incorporating smaller footprints with more curated product offerings or expanding in-store healthcare services to enhance their brick-and-mortar customer experience.

As consumer behavior continues to evolve, so will the characteristics and site selection needs of retailers, including drug stores.

Working with a site selection specialist that knows the market trends and projected growth patterns can be an invaluable asset for any retailer looking for sustained growth in a market.

If you are interested in a site selection specialist, or for questions regarding your commercial real estate property, contact J. Collier Thornton at (225) 926-4481 or cthornton@stirlingprop.com.