There has been much debate in the media this week about Donald Trump’s taxes and the need for Congress to overhaul America’s tax system. In yesterday’s editorial debate of the USA Today, the editorial board makes its point for real estate tax policy reform and the overly generous tax benefits received by commercial real estate property owners.

The opposing viewpoint, authored by Real Estate Roundtable President and CEO, Jeff DeBoer, emphasizes that all business investments, including real estate, be allowed to recover its capital investment cost through depreciation and amortization. He goes on to point out that it is irresponsible to specifically target the tax structure of the real estate industry, which accounts for a large percentage of America’s jobs and economic activity.

The current value of the US commercial real estate investment is approximately $6.0 trillion, leveraged conservatively at approximately 55% (over $2.7 trillion of equity; $3.3 trillion of debt). This investment is responsible for billions of dollars in economic activity, supports approximately 9 million American jobs, and contributes 13% of the nation’s gross domestic product. Real estate activity accounts for nearly 25% of the taxes collected at all levels of government, including income, property and sales taxes. Property taxes alone constitute 40% of the state and local tax base. Taxes derived from real estate ownership and transfer represent the largest source, which in some cases, is approximately 70% of local tax revenues, helping to pay for schools, roads, law enforcement and other essential public services. 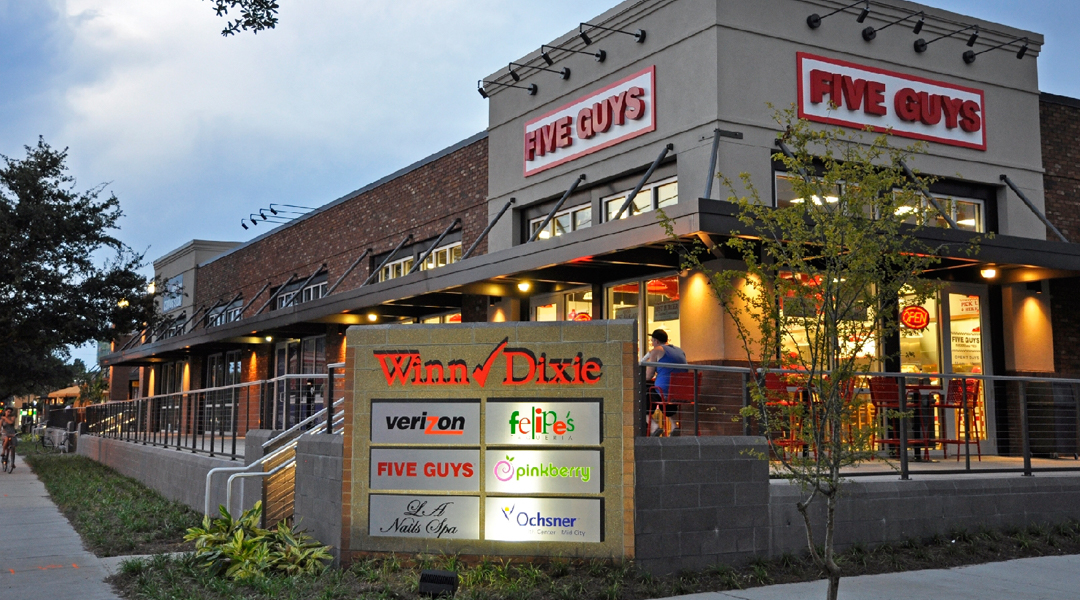 Further, the US real estate industry is an inherently domestic product that cannot be offshored through inversions or other tax schemes. If Congress does take on Tax Reform in 2017, it should be noted that much of our country’s real estate investment is made locally by individuals seeking solid, long-term returns with a desire to improve their neighborhoods and serve the communities in which they live.

Let’s not use Mr. Trump’s personal tax situation as a means to hurt our local communities and our nation’s economy by using a broad brush approach!